The second phase of the Central Expressway from Mirigama to Kurunegala (Ethugalpura Gateway ) will be opened to the public on January 15 (tomorrow) under the patronage of President Gotabaya Rajapaksa and Prime Minister Mahinda Rajapaksa, said Minister of Highways Johnston Fernando.

The distance of the second phase of the Central Expressway from Mirigama to Kurunegala is 40.91 km. Built to minimize environmental and social impacts, the expressway will bypass urban areas and pass through mainly vacant lands.

Built with four lanes, this section of the road from Mirigama to Kurunegala has now been identified as the most beautiful expressway section in Sri Lanka, Ministry of Highways said in a statement.

This section of road was constructed by local contractors with local funds. Five Exchange Centers with Payment Counters have been set up at Mirigama, Nakalagamuwa, Dambokka, Kurunegala and Yaggapitiya. (NewsWire)

Power cut schedule for May 18 in Sri Lanka

A flavorful journey to the North East by Paadum Meen
ON: May 2, 2022 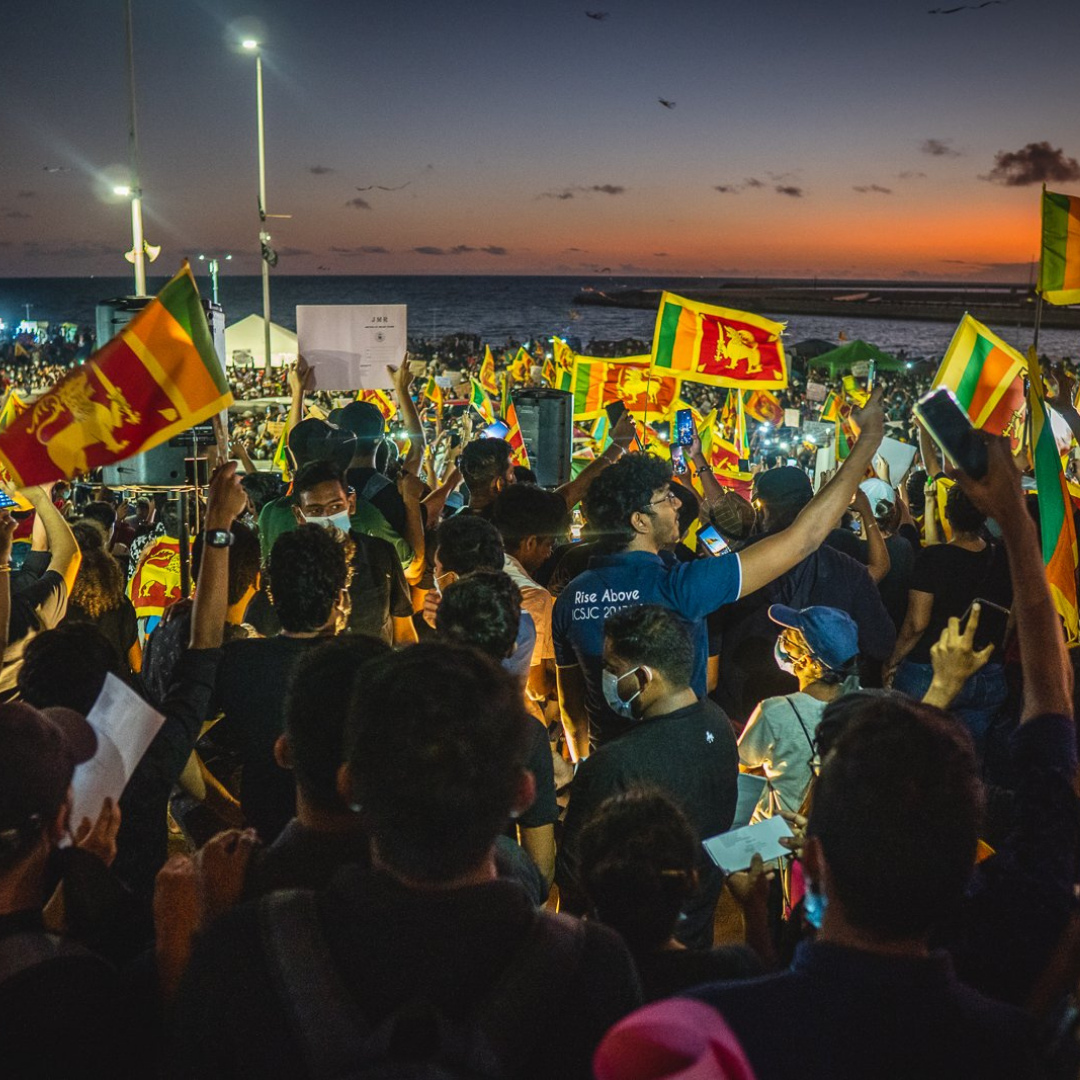 Lasith Malinga’s advice to young Matheesh Pathirana
ON: May 16, 2022 SL skipper Dimuth Karunartne set to play in Australia
ON: May 16, 2022 The Journey of CavinKare, One of Asia’s Top FMCG Companies

The Beginning  CavinKare began with the innovative entrepreneur C.K. Ranganathan

END_OF_DOCUMENT_TOKEN_TO_BE_REPLACED After the start of blood donation, ‘18478’ people participated for

END_OF_DOCUMENT_TOKEN_TO_BE_REPLACED