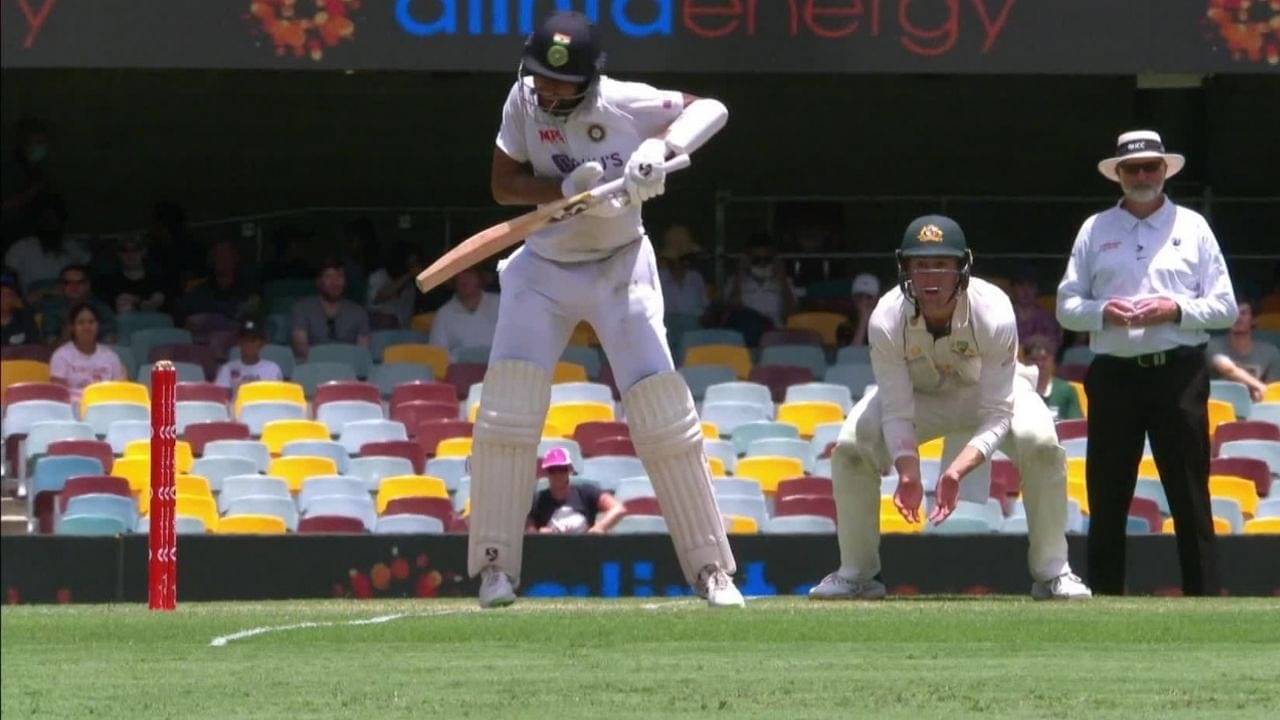 Former Australia cricketer Shane Warne came under fire on social media for his remarks in the commentary box on Tuesday (January 19).

While doing commentary on day five of the fourth Test match between India and Australia, Warne crossed the line as he got too excited when Cheteshwar Pujara was tried to leave the short-pitched bouncer from Josh Hazlewood. It was during that delivery when the former Aussie spinner could be heard suggesting the bowler to “rip that helmet off”.

Hey @FoxCricket . How can you let shane warne talk this rubbish.
Warnie : try to rip the helmet off. pic.twitter.com/VDoX6rorgl

Warne – who seemed livid in the commentary box with Aussie spinner Nathan Lyon’s fielding placements and strategy against Pujara – was criticised by fans on social media.

After Shane Warne spent 3 overs having a meltdown over Nathan Lyon’s field and tactics, Kerry O’Keefe spent 60 seconds explaining why Lyon bowls the way he does, with enough insight to suggest he has spoke with Lyon or those close to him. It was excellent. #AUSvIND pic.twitter.com/tckURxi1yw

Pujara was twice hit on the helmet as he was surprised by the unevenness of the pitch. The physio had to rush into the middle and check the batsman for any concussion as per the standard operating procedures.

Pujara was also hit on his finger while blocking a thunderbolt from Hazlewood and the Saurashtra batsman looked seething in pain. The physio once again came into the middle to treat the batsman and relieve him of his pain. (mykhel)