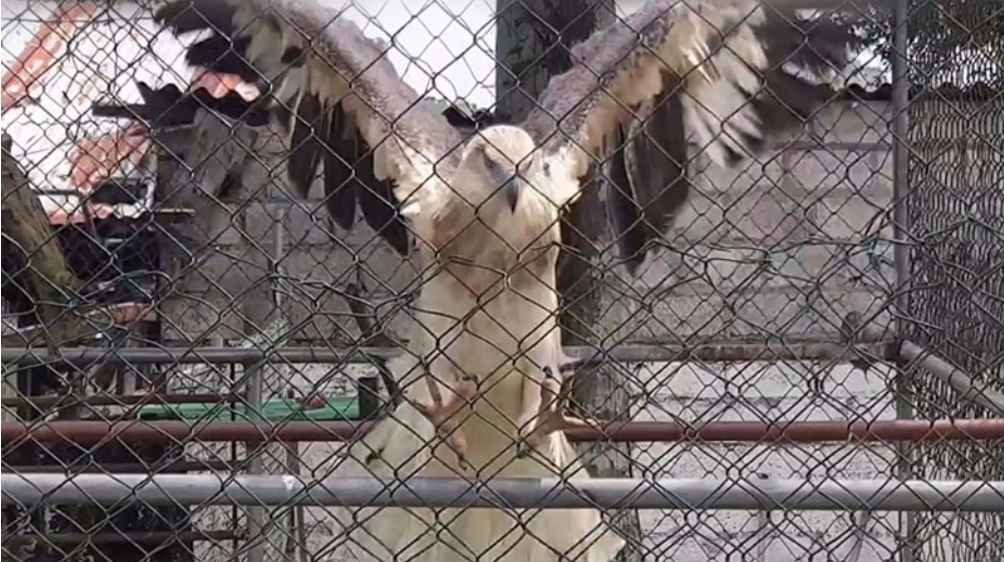 An eagle suspected to be used by underworld kingpin ‘Angoda Lokka’ for his drug trafficking ring was seized by the Police today.

The bird was reportedly seized from a poultry farm in Meegoda.

The owner of the farm and another individual were also arrested with an air rifle and 10 bullets.

The suspects were arrested during a raid conducted by officials from the Western Province Police Intelligence Unit.

They have been identified as 19 and 30-year-old men from Meegoda and have been handed over to the Officer-in-Charge (OIC) of the Athurugiriya Police Station. (Colombo Gazette) 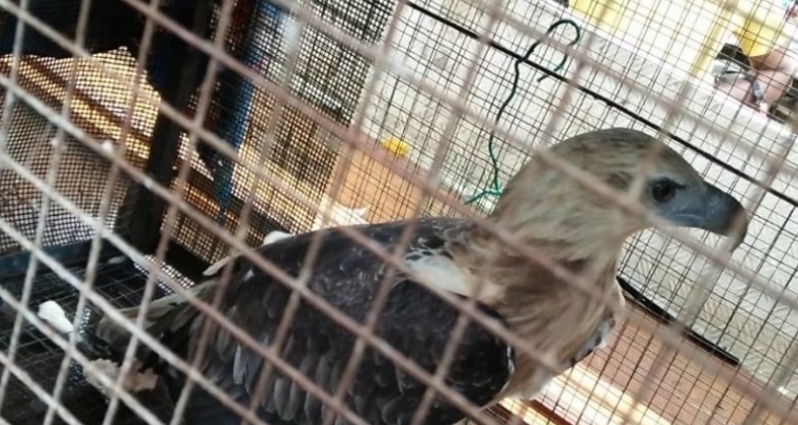