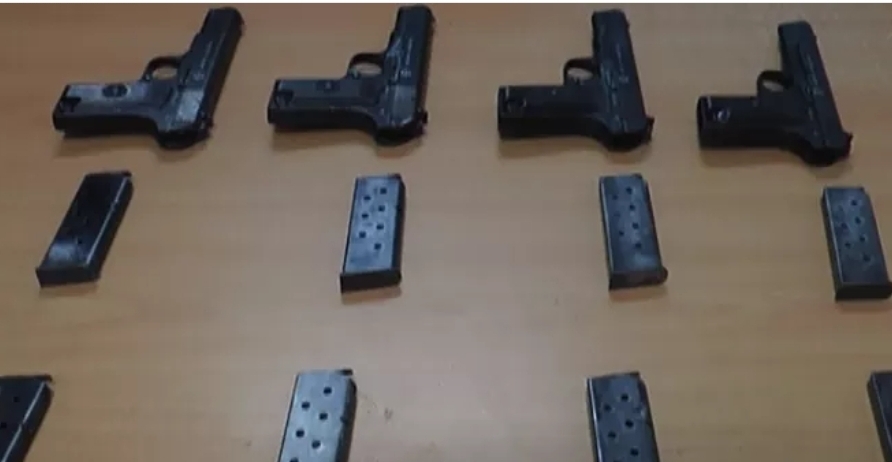 The Police today found four pistols and magazines hidden near a canal at Mount Lavinia.

The Police said that the weapons were found based on information received by the Colombo Crimes Division (CCD).

The pistols and magazines were found in a shrub area near the canal. 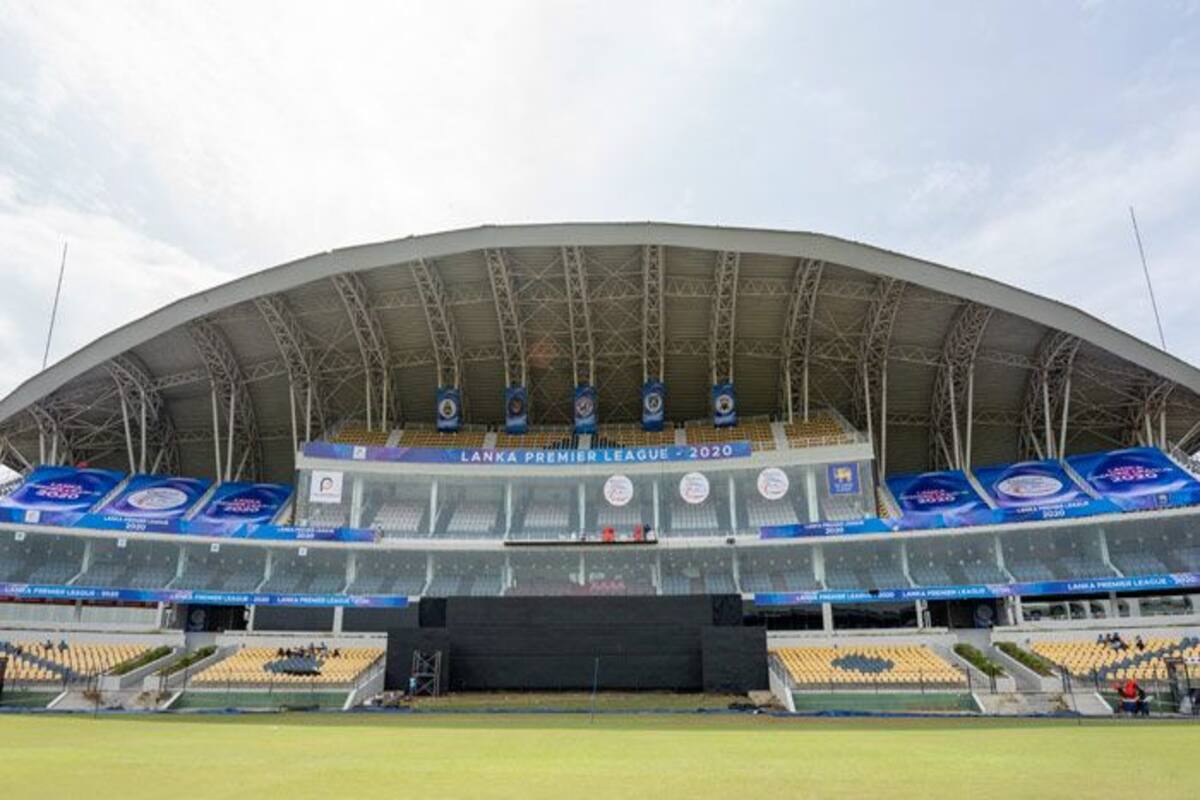 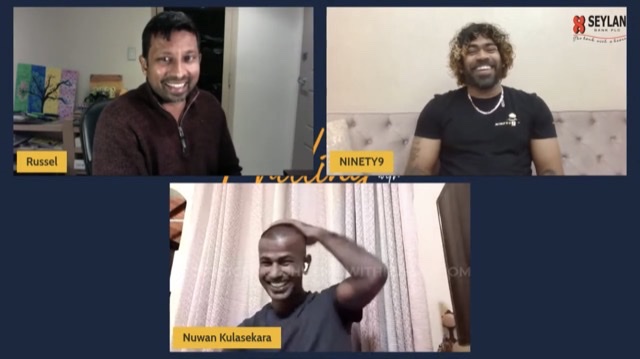