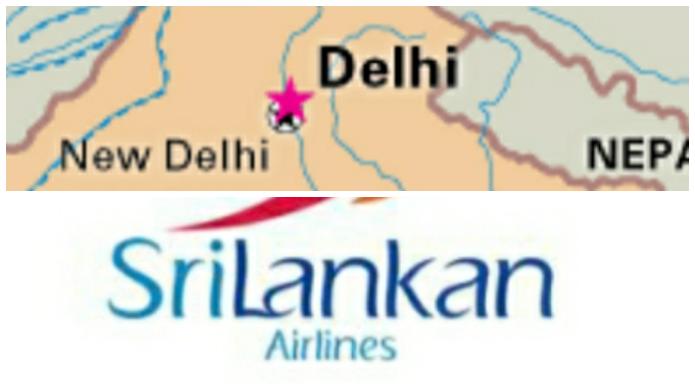 SriLankan Airlines says an inquiry had found there was no evidence to justify sexual harassment allegations made by a former employee against a former airline official.

September 18 2020, Colombo: SriLankan Airlines wishes to state the following with regard to the Delhi court case against a former senior official of the airline and the subsequent media reports that are currently being circulated.

The case in the Metropolitan Magistrate- 05, Patiala House Court, New Delhi where an order has been delivered convicting a former Regional Manager of SriLankan Airlines, had been filed pursuant to a complaint made by a former Sales Executive on a personal matter against the said former Regional Manager of the airline. The airline was not a party to this legal action in which the order has been delivered.

The airline had received a complaint from that Sales Executive in 2011 alleging an incident took place in 2009 involving the said former Regional Manager and transferring her from the airline’s office in New Delhi to the office in Cochin.

Upon receiving the complaint, the airline had conducted an inquiry in terms of the Company’s special policy against harassment in 2011 and the Committee had determined that her transfer to Cochin had been based on commercial requirements. As the former Sales Executive had been dissatisfied with the outcome of the inquiry and she wanted another inquiry, the airline had conducted a further inquiry into her complaint in 2014 in line with the Sexual Harassment of Women at Workplace Prevention, Prohibition, and Redressal Act of 2013 in India, where the Committee had been of the view that her complaint of “sexual harassment” could not be justified and her transfer to Cochin would stand.

As the former Sales Executive did not comply with the requirement of the Company to report to the office in Cochin, the airline was compelled to terminate her services on disciplinary grounds following the due procedure in terms of laws in India.