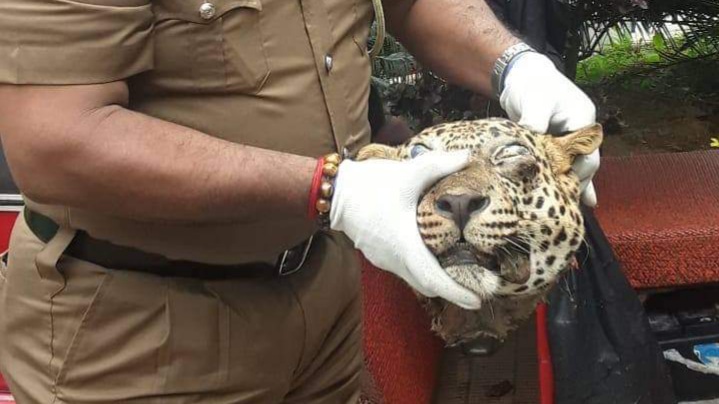 Three persons have been arrested on charges of killing a leopard in Ududumbara, Kandy yesterday.

The Police said the suspects had been arrested with the animal’s meat weighing 17kg, various parts of its carcass, a knife, and a three-wheeler in Kalalgamuwa.

The animal has been assumed to be between the age of 10-14 years by officials from the Department of Wildlife Conservation.

The three suspects, including a woman, who are residents of Kalalgamuwa will be produced before the Theldeniya Magistrate’s Court today. (NewsWire) 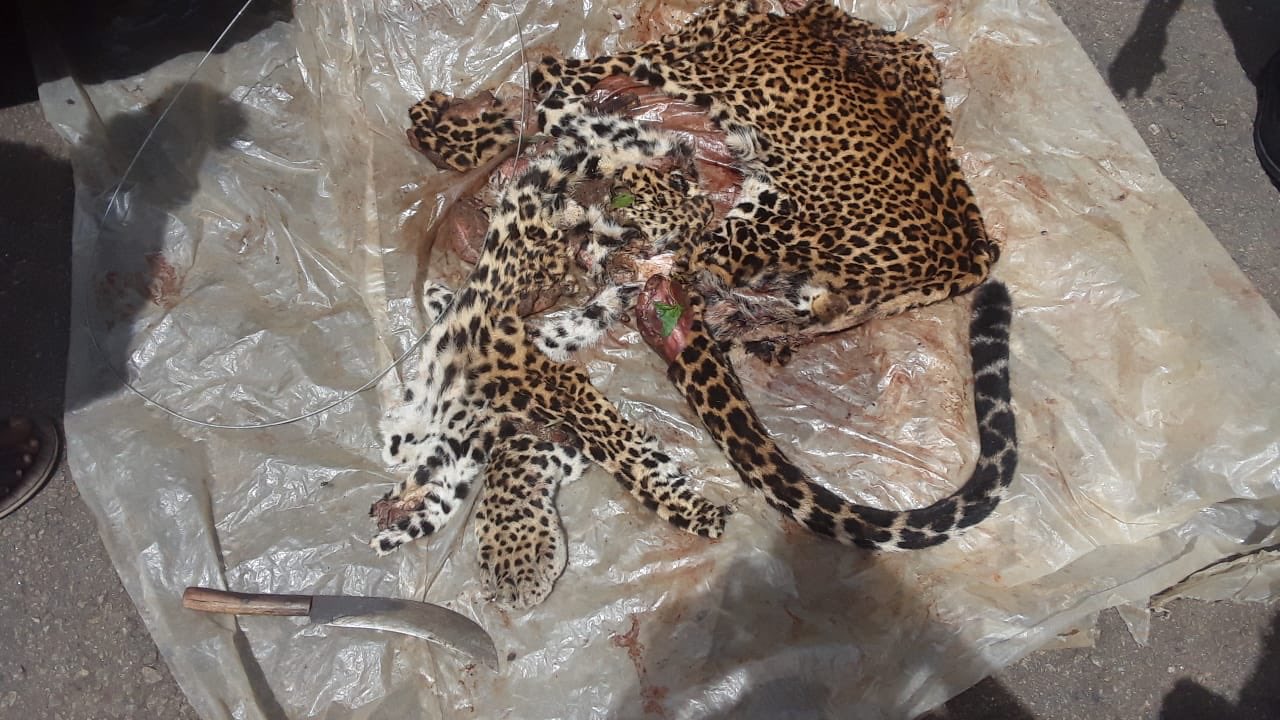 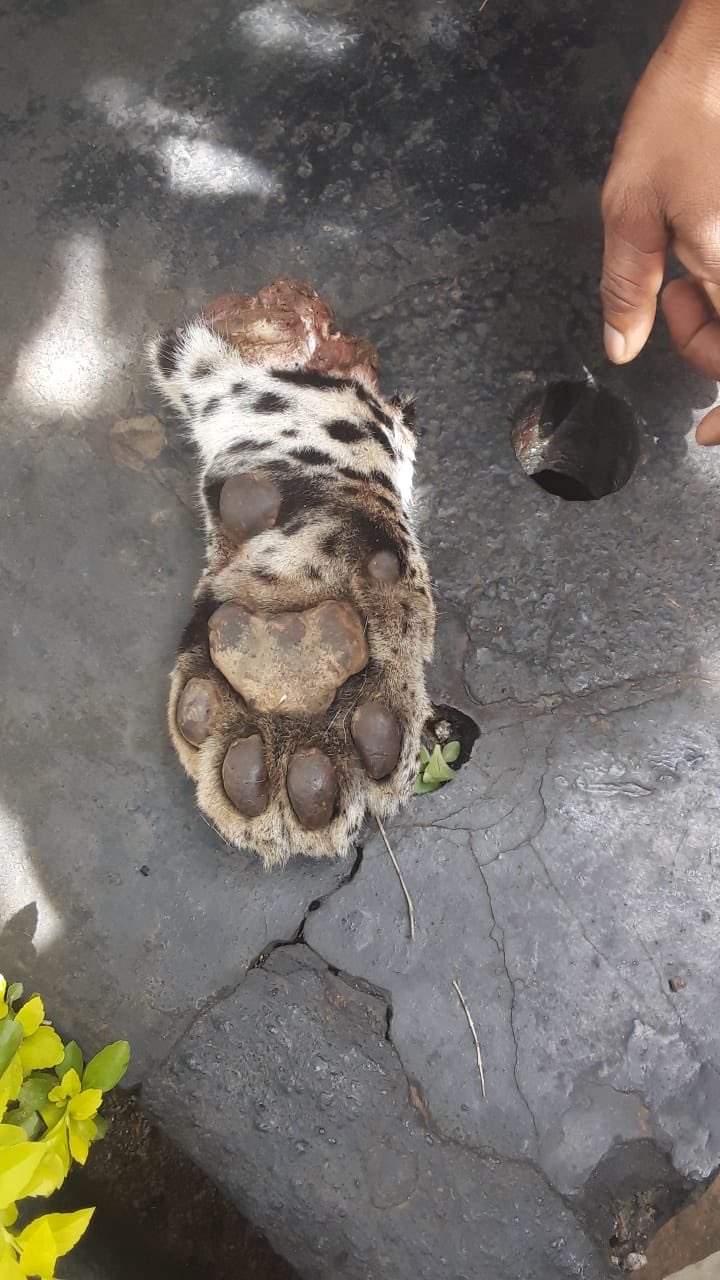