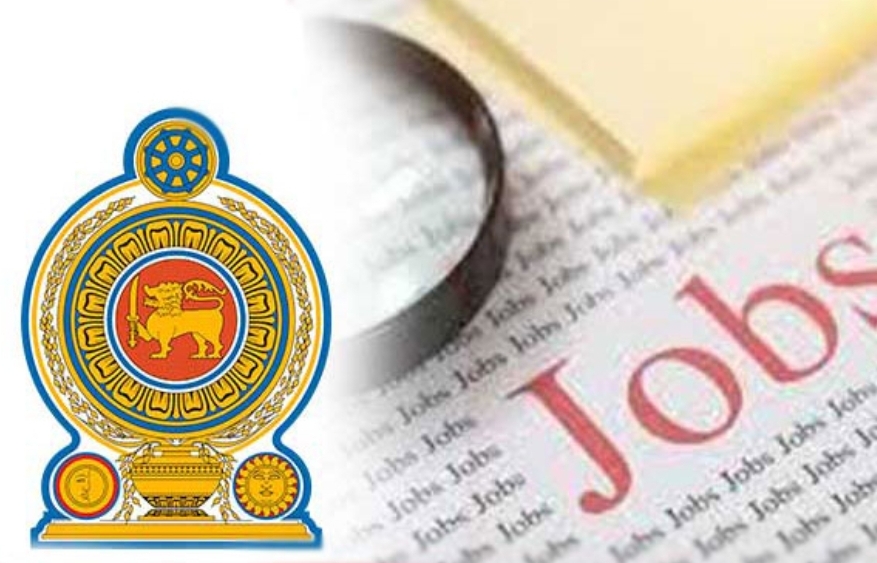 Handing over letters of appointment to the trainees selected from families of the lowest income category in the society under the programme to recruit 100,000 individuals for employment commenced today (19). 34,818 have been selected under the first phase.

The 100,000 jobs programme has been formulated in line with concept of “creating a poverty-free Sri Lanka” enshrined in the “Saubhagyaye Dekma” policy statement of President Gotabhaya Rajapaksa. An institute named Multi-Purpose Development Task Force was set up to implement the initiative.

Increasing the income of low-income earners, alleviating poverty by ensuring social security and building a people-centric economy by reducing inequality in income distribution as much as possible are some of the objectives of the programme.

The Programme commenced on January 20th of this year.

The applications were called from suitable candidates through newspaper advertisements published in all three languages.  It was informed to hand over all the duly filled applications to the Grama Niladhari in the respective area. The trainees were selected following an interview after their applications were forwarded to the District Secretariats by the Divisional Secretariats. All the selected candidates are from low income families none of whose members is employed either in the government or the private sector.

Once their six month training period is completed, they will be given permanent appointments on PL-01 Service Category and will be directed to Ministries, Departments, Corporations and institutions affiliated to the Government to fill existing vacancies. The individuals to be recruited will be deployed in vegetables and fruits production activities on Government’s farms and abandoned agricultural lands that have the potential for successful re-cultivation, utilizing modern agri- technology. They will also be provided with employment in sectors such as Wildlife and Forest Conservation, irrigation and Agrarian Services, Agriculture Service Centres, Rural Hospitals and activities related to the schools. (PmdNews)