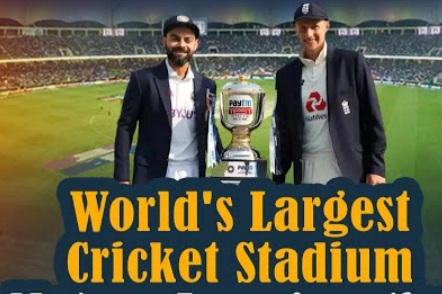 India completed a famous victory in Ahmedabad on Thursday as they beat England by 10 wickets in the Pink-ball Test inside 2 days to take a 2-1 lead in the four-match series.

India chased down the paltry target of 49 runs in 10.1 overs to knock England out of the race to qualify for the ICC World Test Championship final.