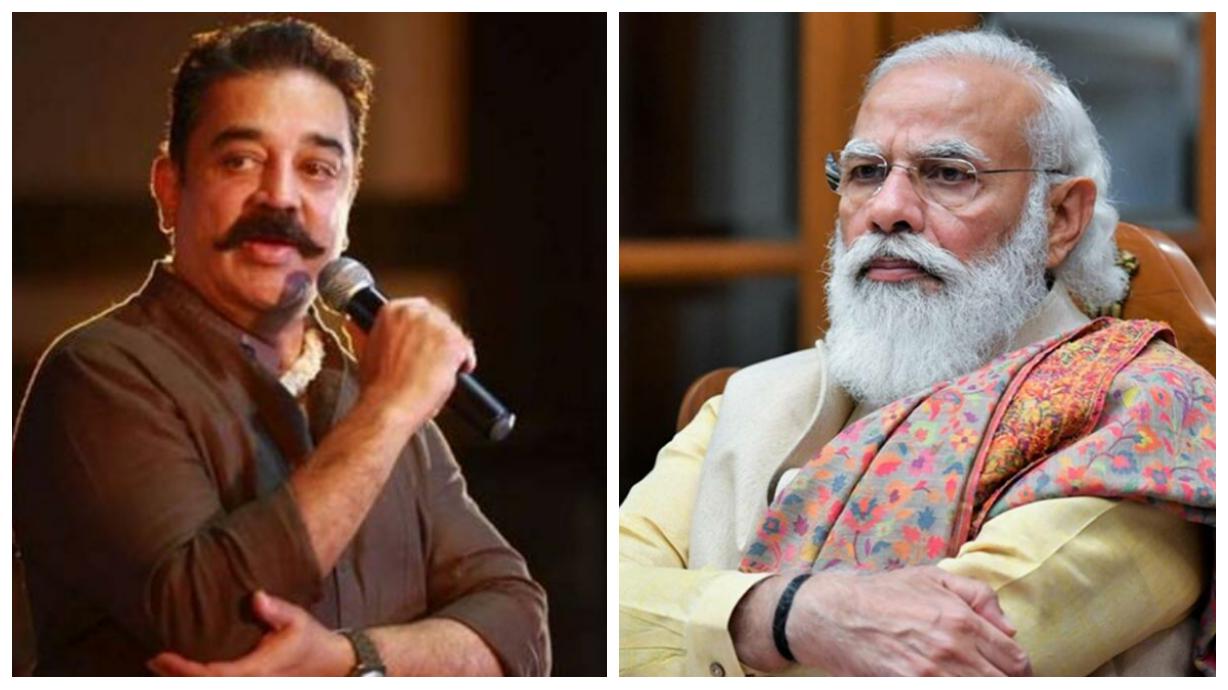 Actor-turned-politician Kamal Haasan on Thursday criticised the government over India’s decision to abstain from voting on UN Human Rights Council (UNHRC) resolution against Sri Lanka and called it a ‘big betrayal of Tamils and Tamilians’.

Taking to Twitter, Kamal Haasan wrote the message in Tamil which when loosely translated in English reads: “Indian representation abstaining from voting at UN Human Rights Council on ‘war crimes in Sri Lanka is a big betrayal showed by the Centre to the Tamils and Tamilians.”

“The international society had failed to intervene to end the sufferings of the Tamils in Lanka. Six countries – Britain, Germany, Canada, North Macedonia, Mantinero, Malavi – had passed a resolution to inquire into the war deaths in the UN human rights council,” MDMK chief Vaiko said in a statement.

“Four days back, Sri Lankan external affairs secretary Jayanath Kolambakey said that India would support Sri Lanka in this issue and just like his statement, the Indian government’s representation has walked out from the voting session on this issue,” he added. (India Today)