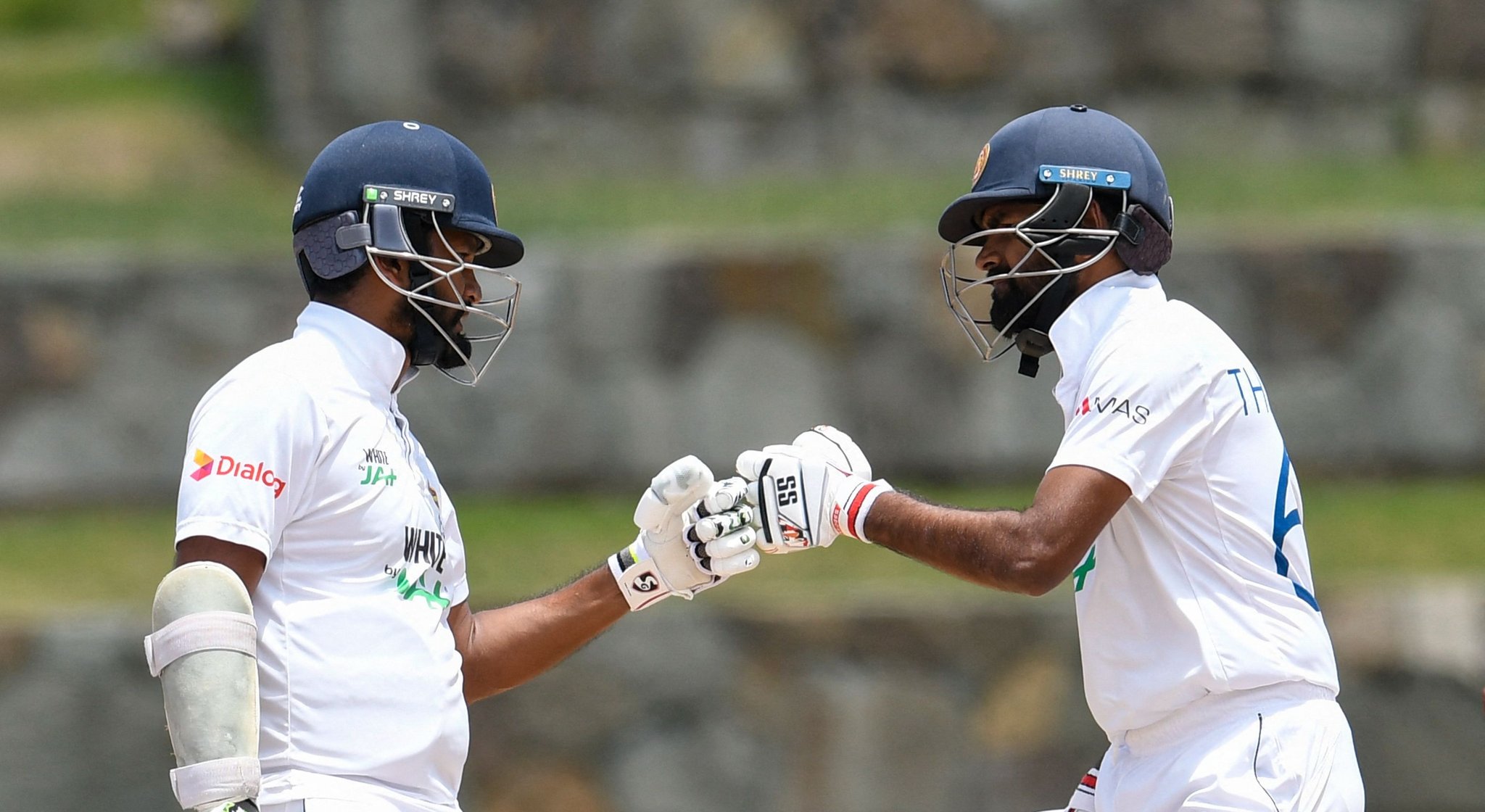 Brilliant hand by the Sri Lankan captain Dimuth Karunaratne in the 4th innings of 2nd Test on Day 5 helped Sri Lanka to end the Test series against West Indies drawn.

Dimuth Karunaratne scored a match saving 75 runs, getting back to form after struggling in previous three innings played in this series.

Dimuth Karunaratne by scoring 75 runs broke Arjuna Ranatunga’s 24 year away record of most runs scored by a Sri Lankan captain in the 4th innings of a Test match (Away).

Highest scores by visiting captains in 4th inns of a Test in West Indies : 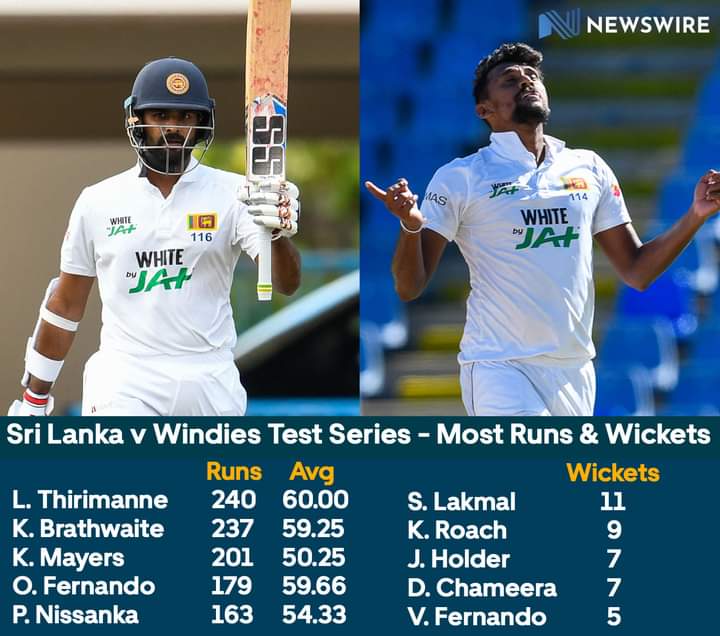