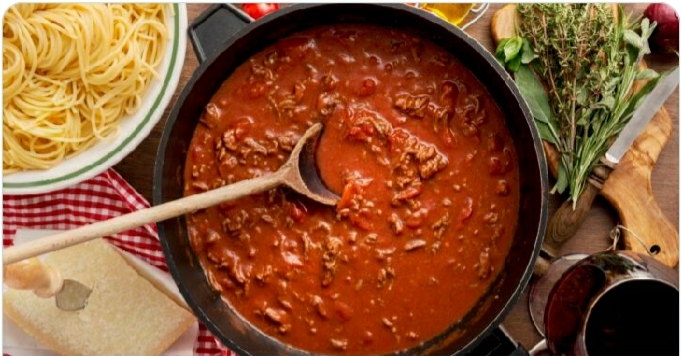 An Italian mafia fugitive, who has been on the run for over seven years, was arrested last week in the Dominican Republic after police recognised him in a series of cooking videos he had shared on YouTube.

Following his arrest, the 53-year-old suspected member of Italy’s notorious ‘Ndrangheta mafia organisation was brought to Milan on Monday, the police said in a statement.

Despite hiding his face in the YouTube videos, Marc Feren Claude Biart failed to disguise the distinct tattoos on his arm, which ultimately helped the police track him down.

Biart is accused of trafficking cocaine for the Cacciola clan of the ‘Ndrangheta between Italy and the Netherlands, and has been hiding from authorities since 2014, BBC reported.

Since then, he has reportedly been leading a quiet life with his family in Boca Chica, a statement from the police read. He recently started posting videos of himself cooking Italian recipes with his wife on YouTube.

While he made it a point to hide his face, the investigator says they were able to recognise his Biart from his tattoos, CNN reported. “The love for Italian cuisine allowed (police forces) to follow his traces on the web and social networks, while the love for tattoos (allowed police) to recognise the fugitive as that cook,” the Italian police’s statement read.

Biart was extradited and flown down to Milan earlier this week, soon after his arrest. During his seven years in hiding, he had lived in Costa Rica before moving to the Dominican Republic around five years ago, police said. (Indian express)