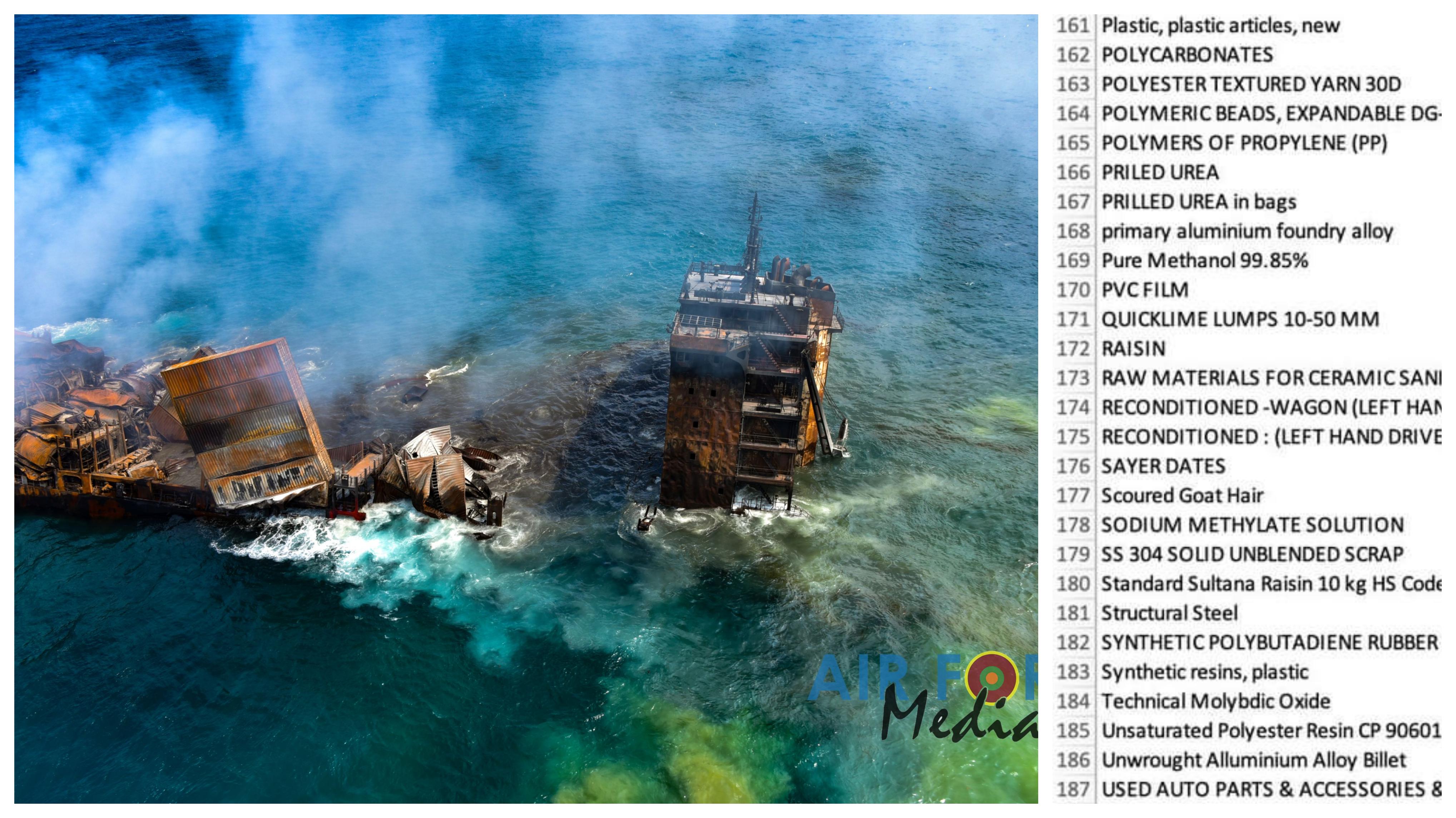 The Centre for Environmental Justice has issued a list of hazardous chemicals that were transported by the MV X-Press Pearl vessel that caught fire off the coast of Sri Lanka.

Executive Director of the Centre Hemantha Withanage said one container consisted of hazardous chemicals, while others contained Aluminium processing by products, raw materials for cosmetics, and food items among other things.

He said the information which was obtained under the Right To Information (RTI) has been published for the benefit of the people.

Withanagae further said this information has been revealed in order to prevent people from coming into contact with debris and packages from the vessel that have been washing ashore off the coast of Negombo. (NewsWire) 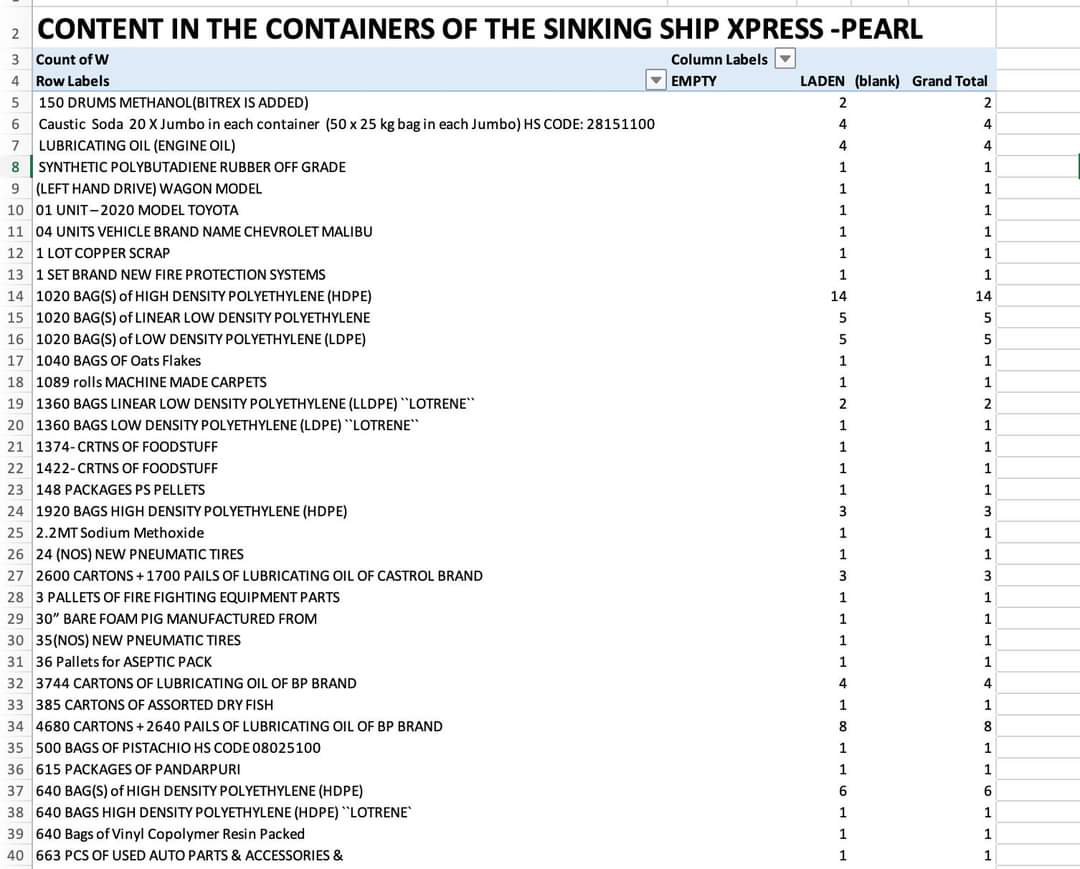 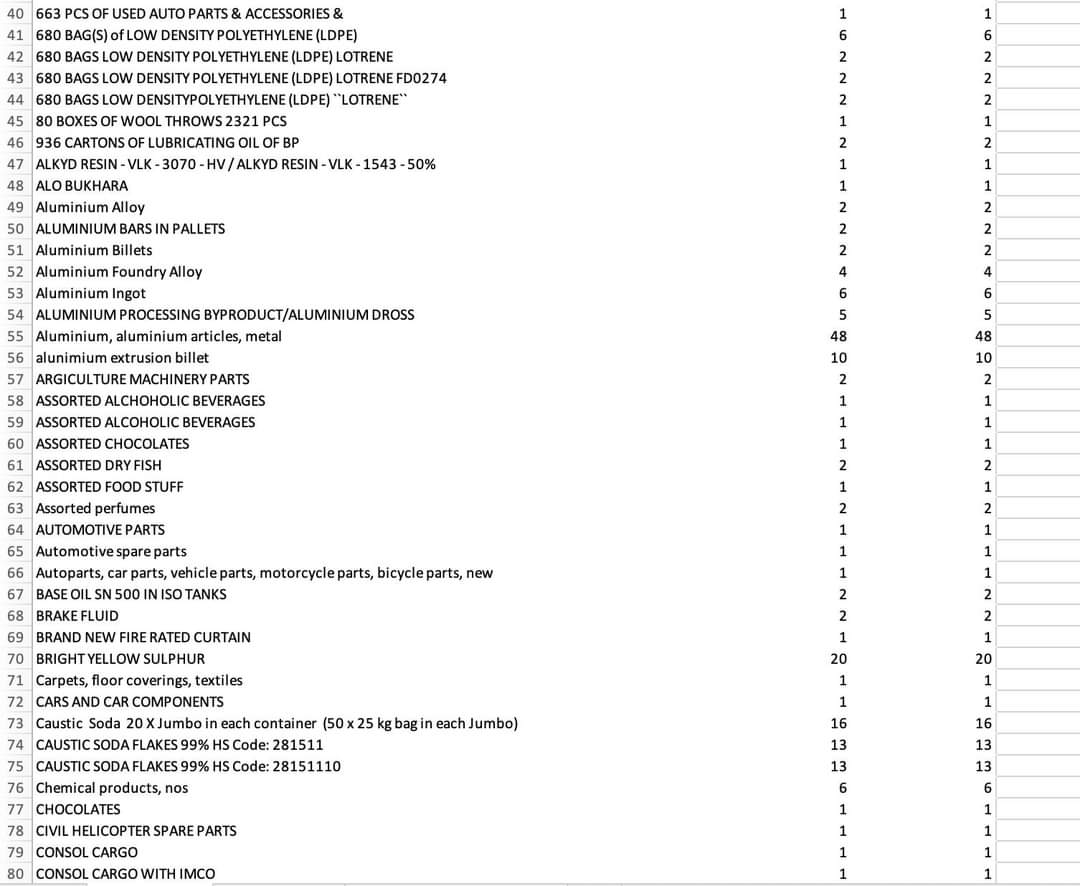 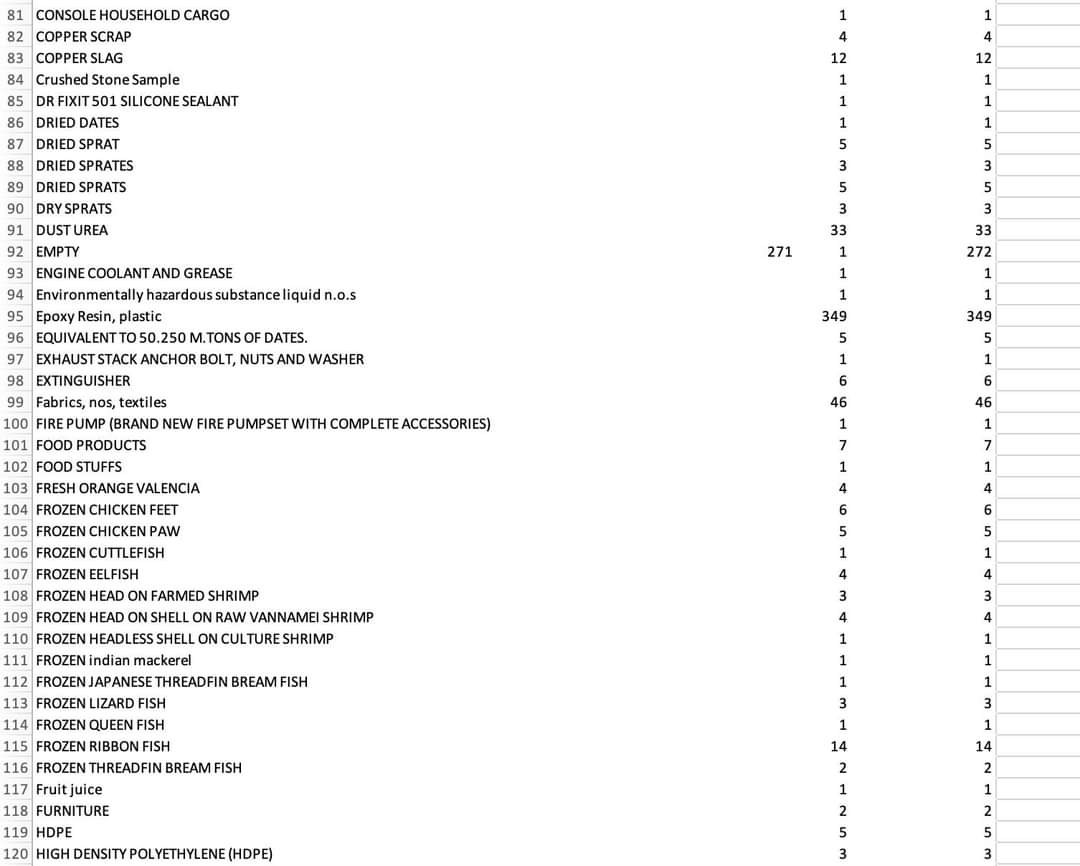 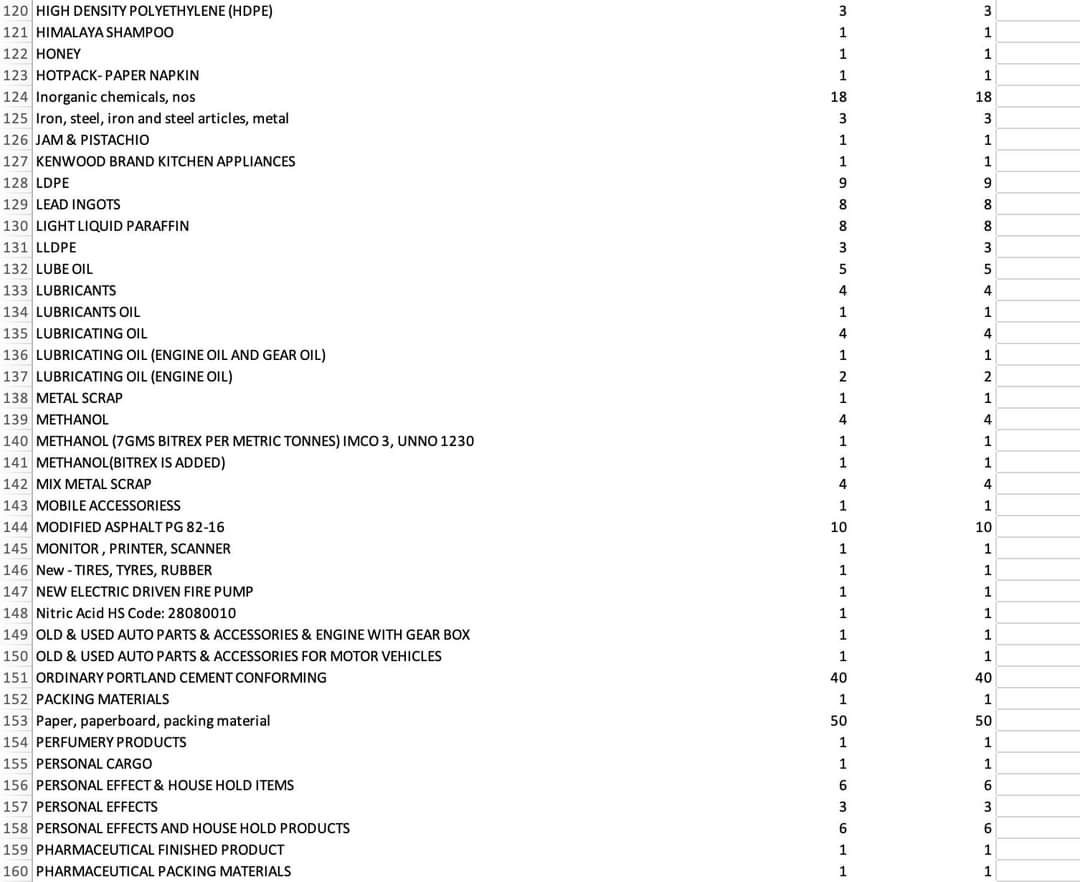 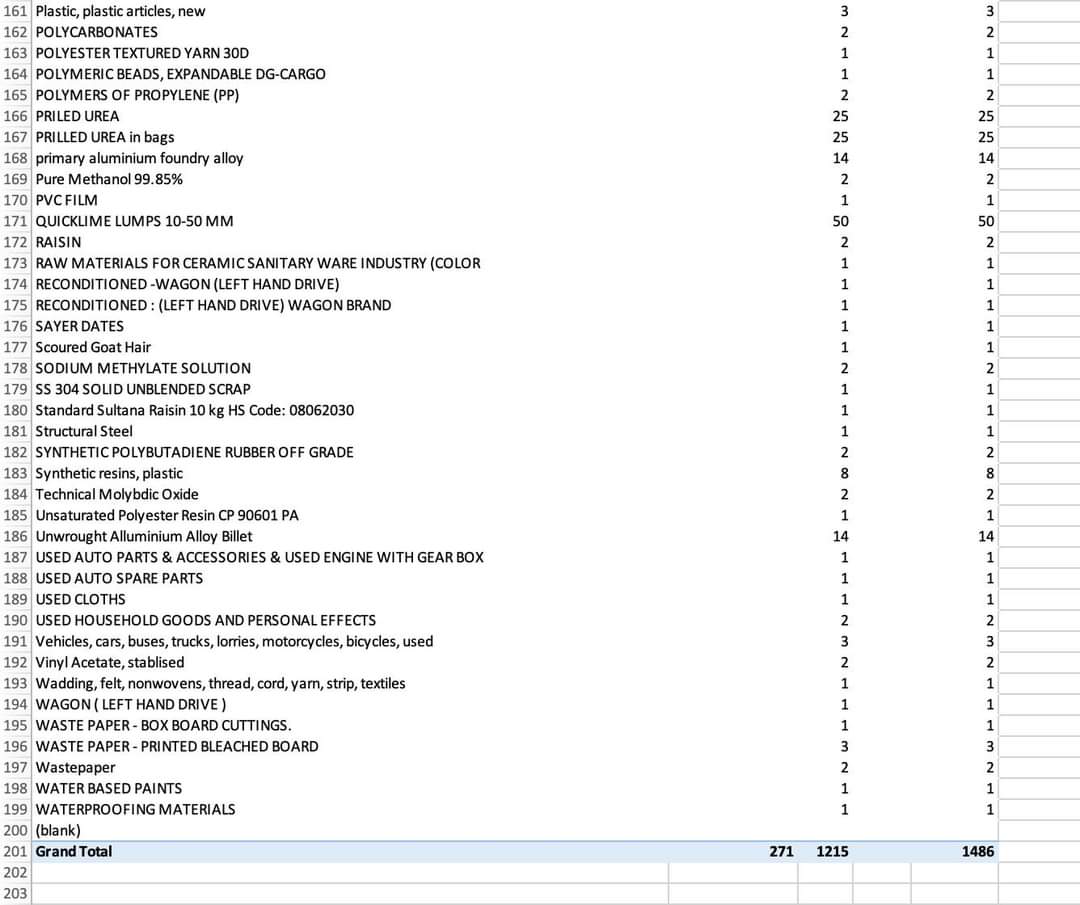