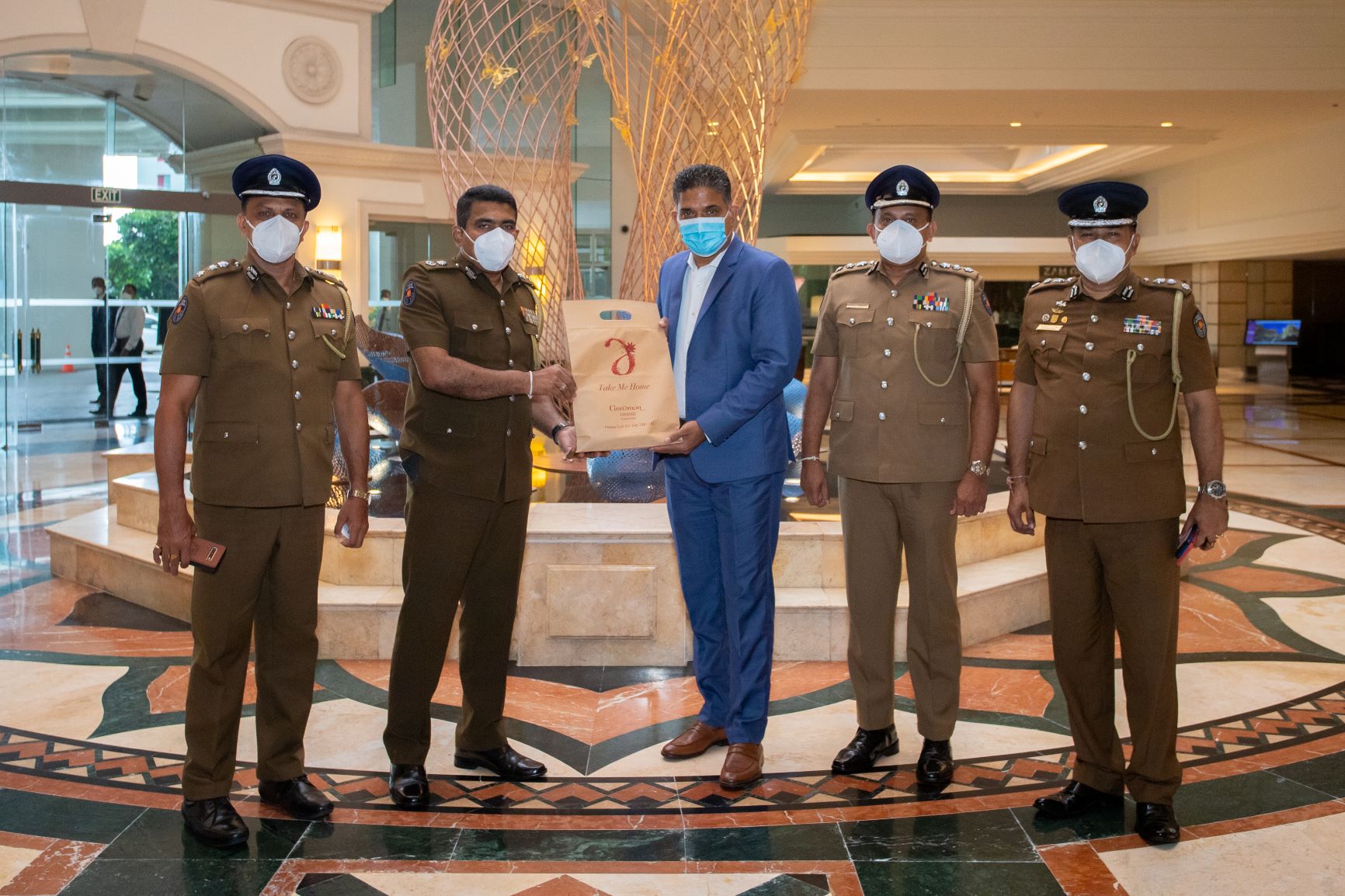 As the nation grapples with the effects of the COVID-19 pandemic, many people suffer in hunger especially daily wage earners and the homeless. As a brand that truly cares about the wellbeing of all their stakeholders including their communities, Cinnamon Hotels & Resorts announced the launch of “Meals that Heal”; a food donation initiative to help the communities where they operate, in this time of need.

Under this program, every time an order is placed on Cinnamon’s food delivery platform ‘Flavours by Cinnamon’, Cinnamon Hotels & Resorts will be providing a meal to the communities in the area with the assistance of the Sri Lanka Police. 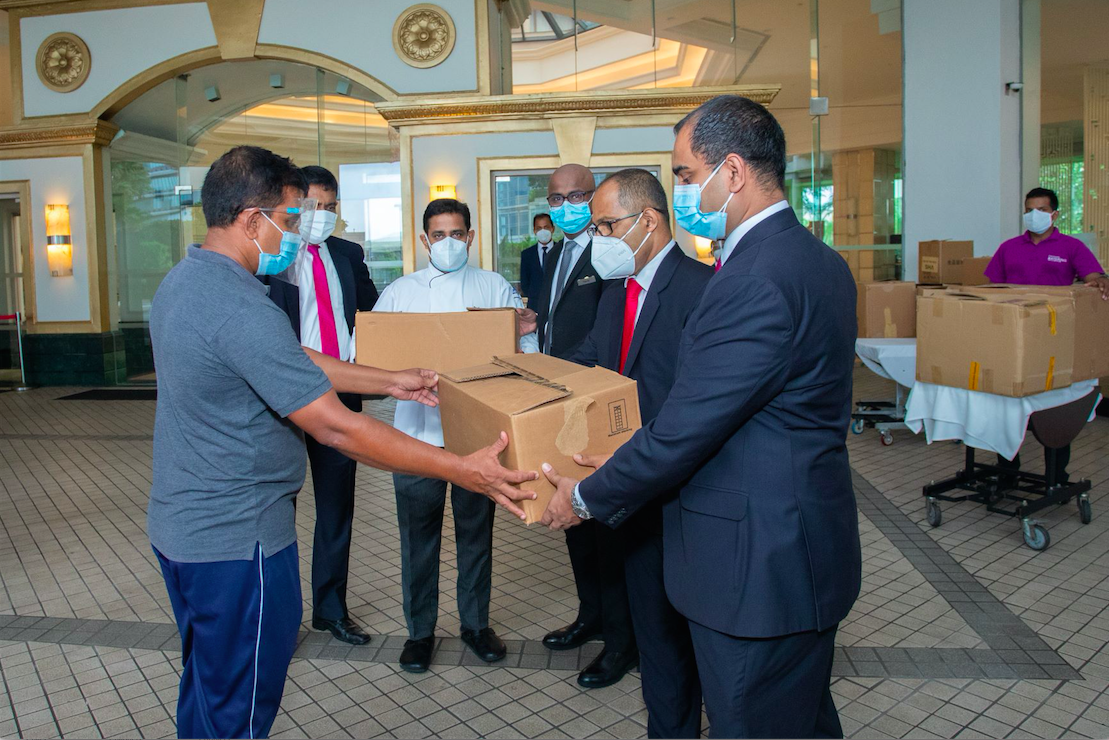 “Guided by one of our core values of caring for our people and our communities, Meals that Heal is a project that we are proud to initiate, as an effort to make a difference to our communities by helping them recover and rebuild as we navigate through these challenging times, together. We will be continuing this initiative as a long-term project of the brand and look forward to the support of our customers and guests to strengthen this initiative further”, stated Mr. Kamal Munasinghe, General Manager Cinnamon Grand Colombo and Cinnamon Lakeside Colombo

To kickstart the program, Cinnamon Grand Colombo and Cinnamon Lakeside Colombo will be distributing nearly 2000 food packs in the next 14 days to the said community, in partnership with the Sri Lanka Police.

To further scale this initiative, Cinnamon Hotels & Resorts will be extending the opportunity to its valued customers to contribute towards this initiative, by topping up their food delivery order on ‘Flavours by Cinnamon’ with a desired amount, which will be directed towards the fund to help serve the communities. Customers may place their orders on flavours.cinnamonhotels.com and opt to add an additional amount at the time of completing their order. 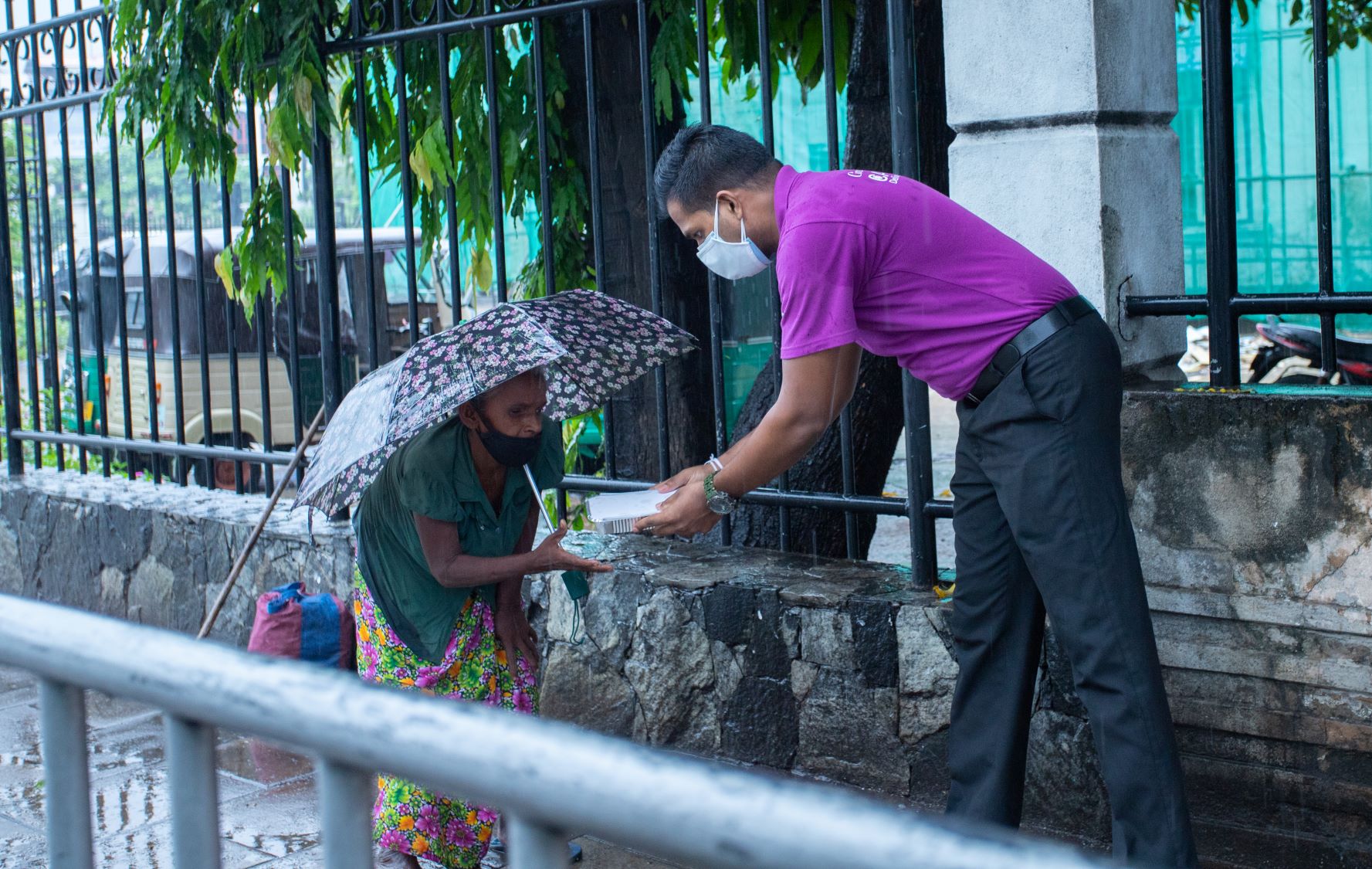 ‘Flavours by Cinnamon’ is the newly launched online restaurant delivery platform in Colombo and suburbs, offering ardent fans of Cinnamon Grand Colombo and Cinnamon Lakeside Colombo access to fifteen [15] of their award-winning restaurants and cafes to enjoy global cuisines from the comfort and safety of their homes, with over 470+ dishes and beverages to choose from via a single platform.

As a purpose-led brand that believes in creating inspiring moments and enriching lives especially those of the communities they operate in, Cinnamon Hotels & Resorts is guided by this purpose in every aspect of its business, from how they care for their people, communities, and planet, to their commitment to building an inclusive culture.