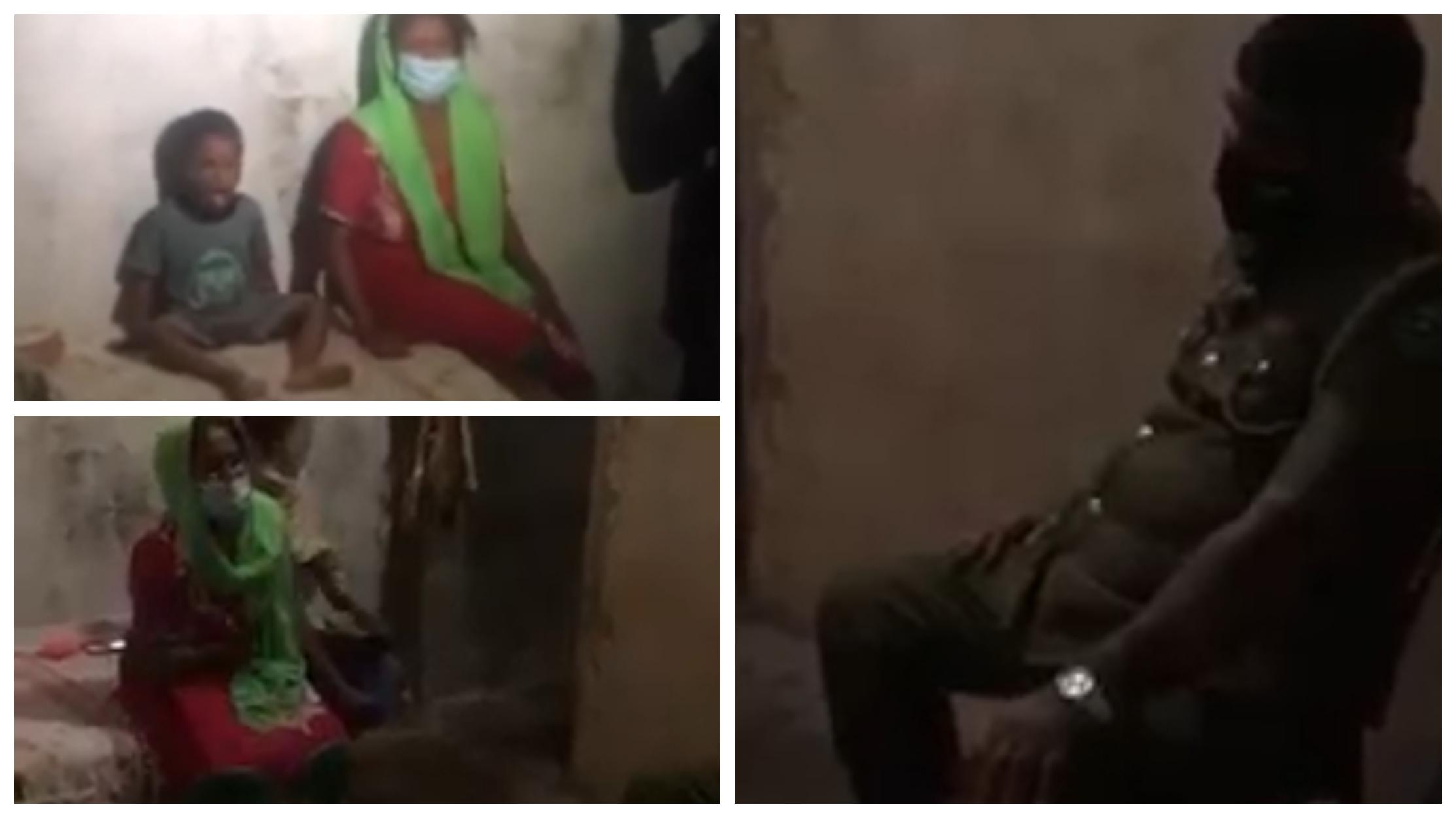 A 48-year-old man has died after jumping out of a moving Police vehicle in the Wattepola area in Panadura North.

Police Spokesman, DIG Ajith Rohana said the suspect had been arrested for violating the quarantine law and islandwide travel restriction imposed in the country.

He sustained injuries after jumping out of the moving Police vehicle while he was being taken to the Panadura North Police station after being arrested yesterday.

DIG Ajith Rohana said the Sub- Inspector and Police Sergeant who had arrested the suspect have been interdicted for negligence.

Two Police teams have been appointed to conduct investigations into the incident.

A team led by a Senior Superintendent of Police (SSP) will conduct an investigation into the negligence of the two Police officers and to initiate disciplinary action against them.

Another team led by an Assistant Superintendent of Police (ASP) will conduct an investigation to carry out the Magisterial inquiry and postmortem into the death of the suspect.

Meanwhile, the wife of the deceased has claimed that her husband had not jumped from a moving vehicle, but had instead been beaten by the Police officers who had apprehended him, which had resulted in his death. (NewsWire)

END_OF_DOCUMENT_TOKEN_TO_BE_REPLACED