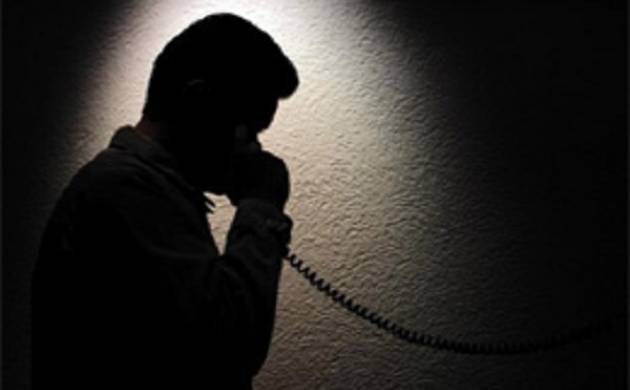 The Police have warned of an extortion racket by criminals, who have been found to be calling landlines of residences under the guise of Police officers from the Criminal Investigations Department (CID) or the Terrorism Investigation Division( TID).

Police Spokesman DIG Ajith Rohana said the suspects have informed the residents that they are to be investigated in connection to the 2019 Easter Sunday attacks, and hence are required to record a statement.

They thereafter request the residents to deposit between Rs. 20,000- 30,000 for their transport to record the statement at the residence, to prevent the hassle of appearing before the CID or the TID.

The suspects have also been found to be informing that the residents will be required to report to the CID or TID if they fail to deposit the transport fee for the officers to record the statements at their residences.

DIG Ajith Rohana said this is a new scam being carried out by criminals, and urged the public not to fall victim to it.

He said multiple complaints have been received in this regard and the Police have launched investigations into the scams.

The Police Spokesman said several fraudulent activities are being carried out by criminals during this period.

He further warned the public not to deposit cash if they receive any phone calls, emails, or SMS requesting to deposit money to obtain a cash prize they had won via a draw or lottery.

DIG Ajith Rohana said these are all fraudulent activities carried out by various criminals. (NewsWire)