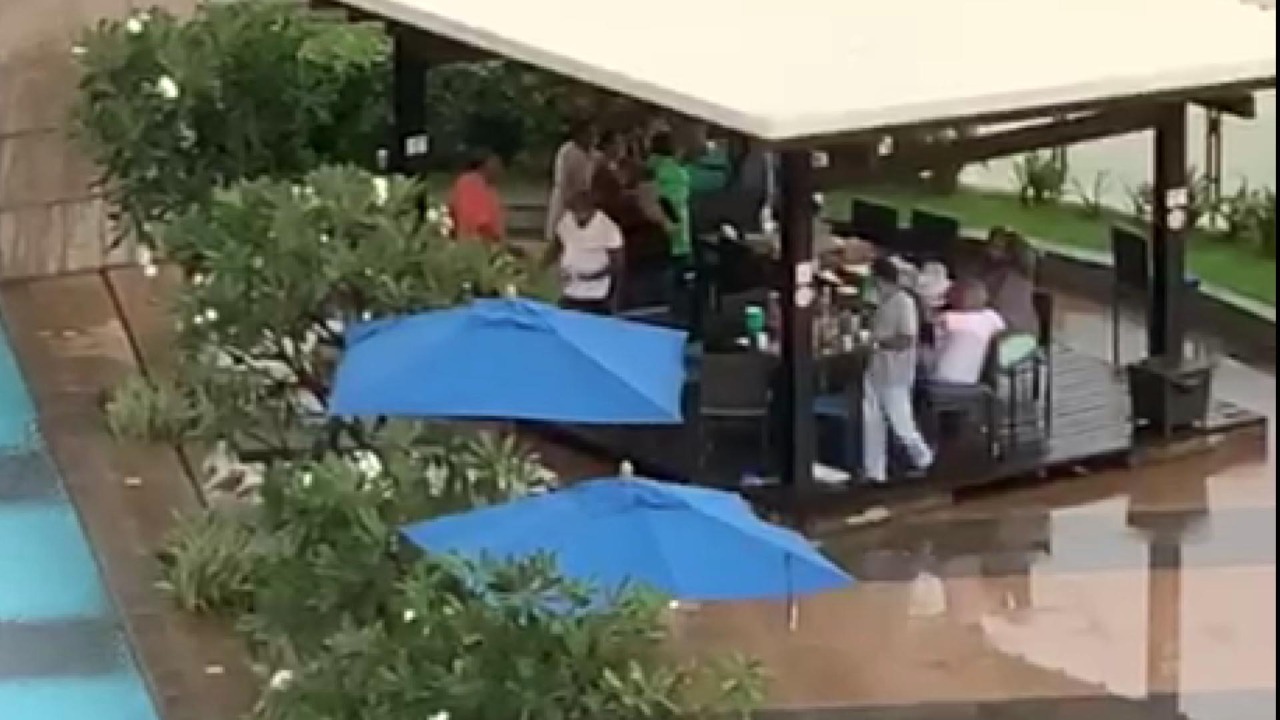 Nine suspects who were arrested for holding a party at a luxury apartment in Colpetty have been released on a personal bail of Rs.1 million each.

The nine people, including three foreigners, were arrested for holding a pool party on the top floor of the apartment complex last night, in violation of the quarantine regulations.

Police Spokesman DIG Ajith Rohana said they had been arrested following a raid conducted by the Colpetty Police based on a tip-off. The suspects include 06 males and three females, while 2 males and a female are foreign nationals.

The suspects have been released on personal bail after being produced before the Fort Magistrate’s Court today.

Earlier, event organizer Chandimal Jayasinghe and Piumi Hansamali were arrested for organizing and hosting a birthday party at a five-star hotel in Colombo on 30th May. A total of 22 people who had participated in the event were arrested and later transferred to a quarantine centre in Passara under a court order.

Ten more suspects were also recently arrested in Kesbewa for participating in a birthday party that had been organized at a hotel in the area.

All public gatherings and parties have been prohibited under the new health guidelines issued on COVID-19, as Sri Lanka is battling the rapid spread of the third wave of the coronavirus. An islandwide travel restriction has also been imposed until 14th June to curtail the spread of the virus. (NewsWire)