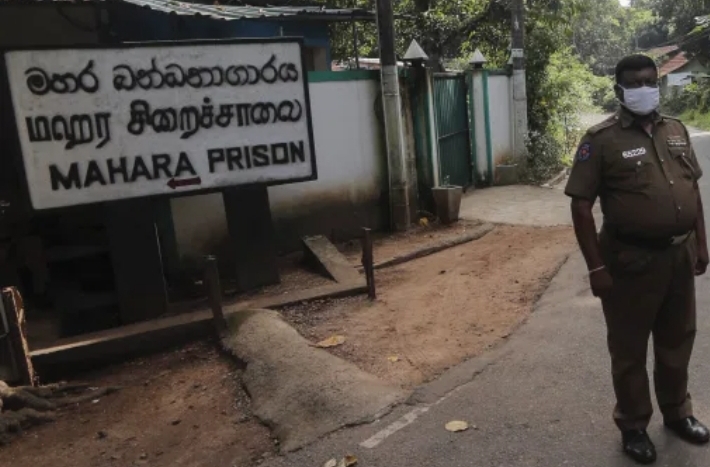 Death- row prisoners at the Mahara and Welikada prisons have commenced a hunger strike.

The hunger strike has been launched to protest the presidential pardon granted to former Parliamentarian and murder convict Duminda Silva who was also serving a death sentence.

According to reports, the prisoners have called on the authorities to grant a presidential pardon to them as well.

The protesting prisoners are also reportedly demanding for their death sentences to be converted into life sentences. (NewsWire)