4 injured in blast in Pakistan’s Balochistan 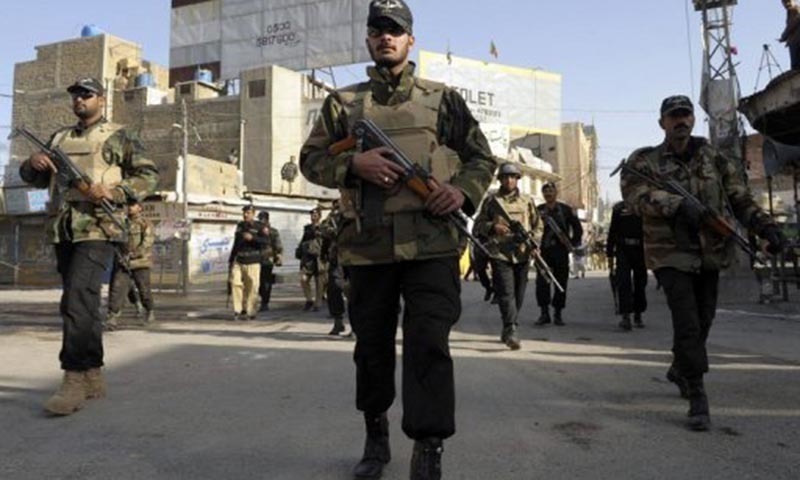 Karachi, Jan 10 (PTI) Four people were injured in an explosion near a checkpoint of the Frontier Corps (FC) in a market in Turbat town in Pakistan’s restive Balochistan province on Sunday, police officials said.

According to a senior police official, unidentified militants apparently tried to target the checkpoint with an improvised explosive device.

‘The explosion in Cinema Bazaar injured four people,’ he said, adding that at the time of the explosion not many people were at the spot.

The injured were shifted to District Headquarters Hospital, Turbat for medical treatment while police and Frontier Corps (FC) personnel cordoned off the area and started investigations.

This is the fourth attack targeting security forces since July last in Turbat town.

Three months back, a soldier of the Pakistan Army was killed and three others injured in an attack on a patrolling party of security forces near the Jhaki post in Turbat.

Resource-rich Balochistan in southwestern Pakistan borders Afghanistan and Iran. But it is also Pakistan’s largest and poorest province, rife with ethnic, sectarian and separatist insurgencies.

Baloch nationalists are active in the Balochistan province and often target the security forces and people from other provinces, especially Punjab. PTI CORR ZH ZH (yahoonews)