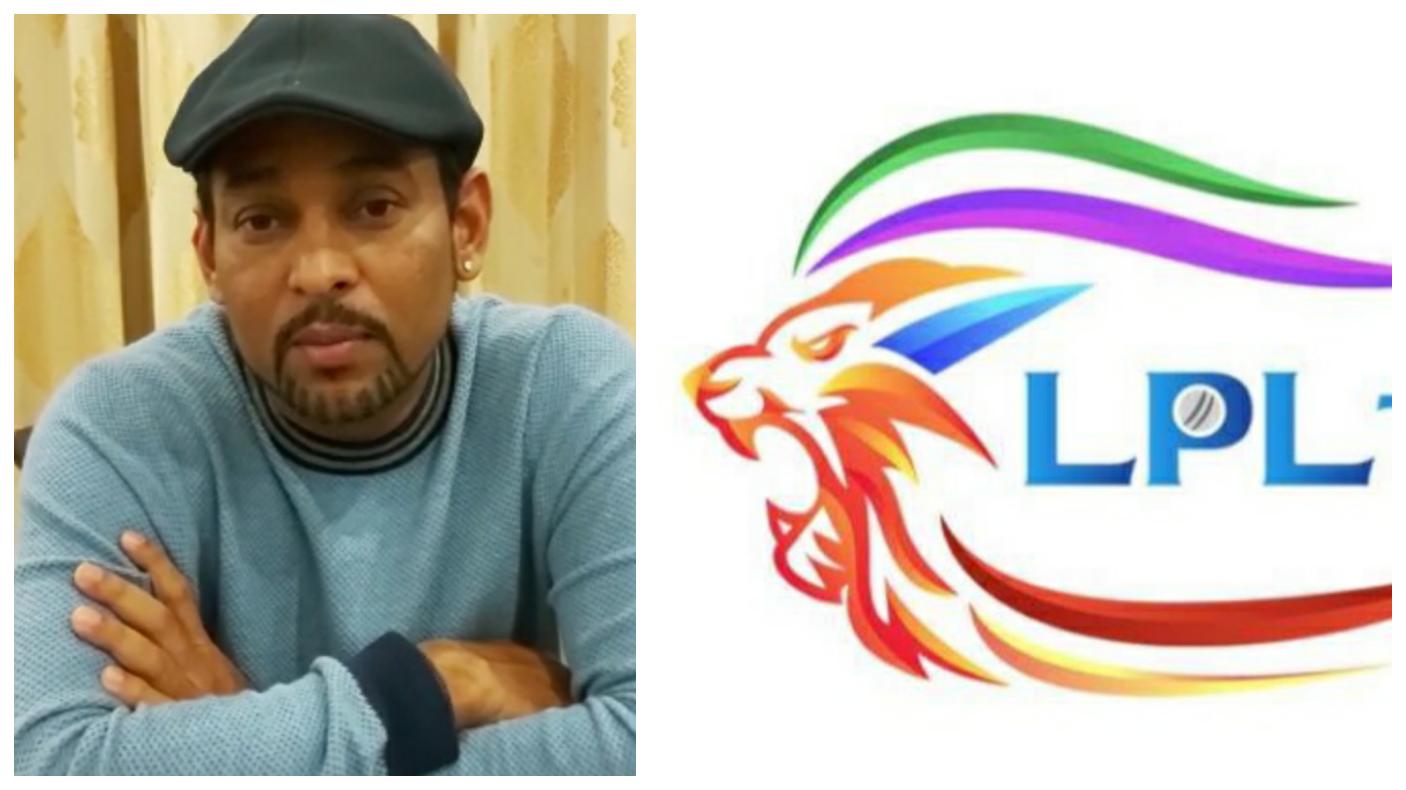 Tillakaratne Dilshan, the skipper of Sri Lanka legends team currently playing in the Road safety World Series tournament says that he is ready to play in Lanka Premier League (LPL).

Speaking to NewsWire, Dilshan said that even last year he had expressed his interest to take part in the Lanka Premier League but hadn’t got any positive response from the relevant officials.

He said that he is still looking forward to play in this year’s edition of the LPL if a team picks him and ready to share his experiences with them.