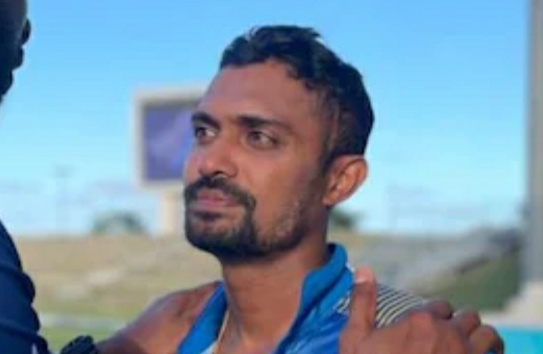 Sri Lanka Cricket (SLC) has warned cricketer Danushka Gunathilake over his alleged involvement in a brawl in Matara.

The inquiry panel appointed by Sri Lanka Cricket to ascertain the validity of certain media reports, which cited that a national player was involved in a brawl during a recent function held at a hotel in the Southern part of the Island, arrived at the following conclusion.

The 03 member Inquiry Panel headed by an Independent Attorney-at-Law has found the players’ conduct with regard to the alleged incident to be unprofessional and lacking the required level of integrity expected of a National Player.

Therefore, based on the findings and recommendations made by the panel, the Management Committee of Sri Lanka Cricket warned the player not to engage in any conduct which violates the standards of honesty, morality, fair play, and sportsmanship which result in bringing disrepute to Sri Lanka Cricket.
The committee also directed the player to attend mandatory counseling sessions conducted by a doctor nominated by Sri Lanka Cricket for a 01 year period.