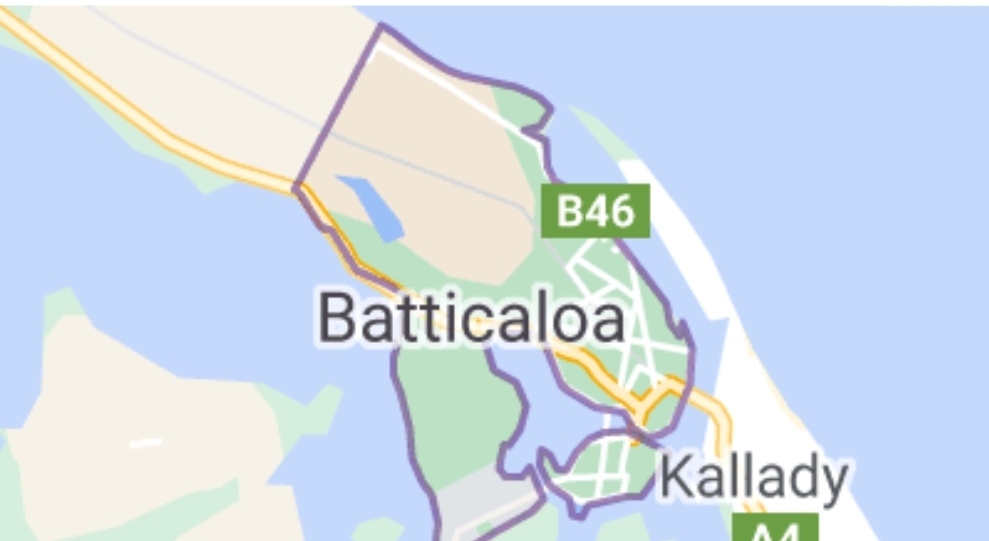 The Police said the 22-year-old suspect was arrested at 02 am for the possession of Methamphetamine aka ICE.

He had thereafter fallen ill suddenly while at the Police station, and had been admitted to the Batticaloa Hospital around 03 am.

The Batticaloa Police said, however, the suspect was pronounced dead by the Hospital.

They said an investigation has been launched to identify the cause of death of the suspect who is a resident of Batticaloa.

Meanwhile, the mother of the suspect has accused the Police of beating the youth upon being arrested. (NewsWire)

Death of 21 year old in Police custody in #Batticaloa!

Mother says victim was arrested last night around 10.45 PM and saw him being beaten. Morning she has got a call saying he is in hospital. She notes that injuries were found in his body. @ambikasat #SriLanka pic.twitter.com/qOHRB8932X