Amila Aponso to commence new career in the US 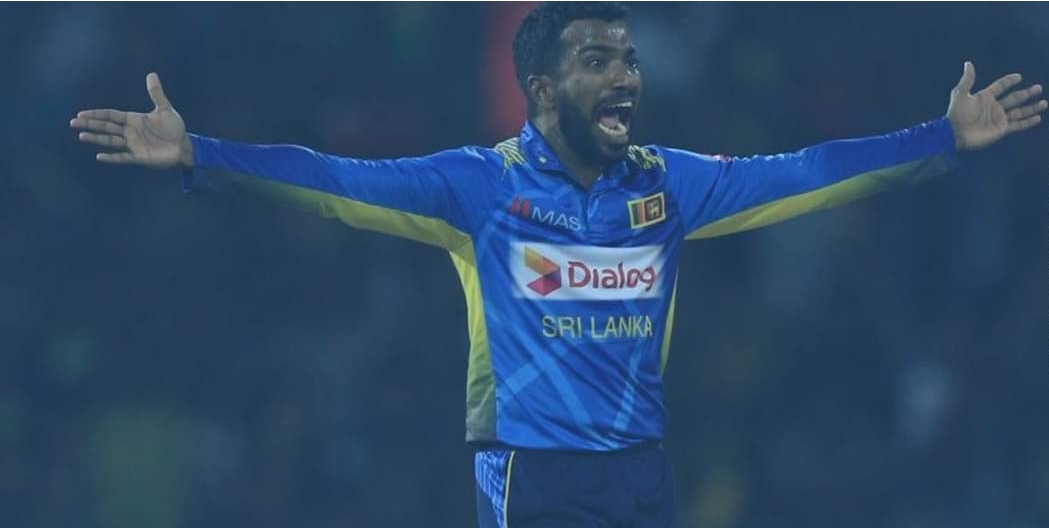 Sri Lanka white-ball cricketer and former Ragama Cricket Club (CC) skipper Amila Aponso has decided to bid farewell to cricket in Sri Lanka and commence a new career in the US.

Aponso, a champion spinner, enjoyed a magnificent career for Ragama CC which spanned over 8 years and has scalped more than 400 plus wickets, eventually captaining the club.

The Ragama Cricket Club announced that Aponso will now turn professional in the US where he will function both as a player and coach.

“We at Ragama CC wish Amila Aponso all the best in his new beginning as a cricketer,” the club said in a statement.

Amila Aponso along with Shehan Jayasuriya, who migrated to the US last year, have been picked to play in the Minor League Cricket tournament. (NewsWire) 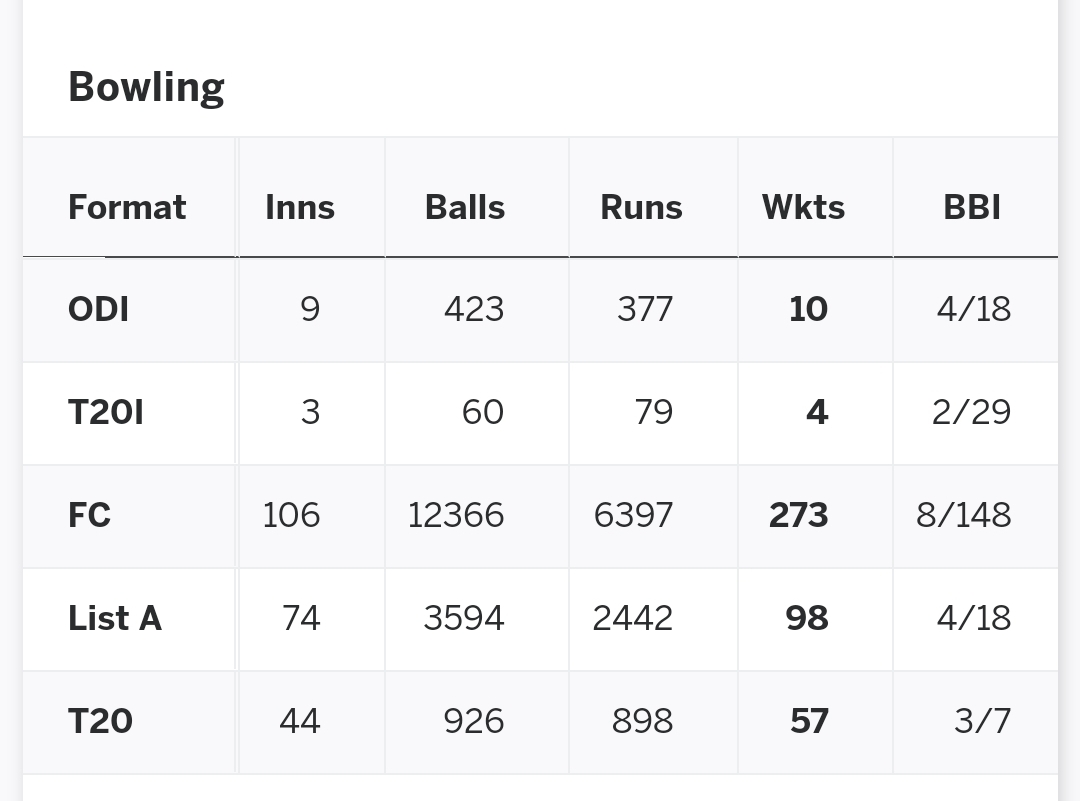